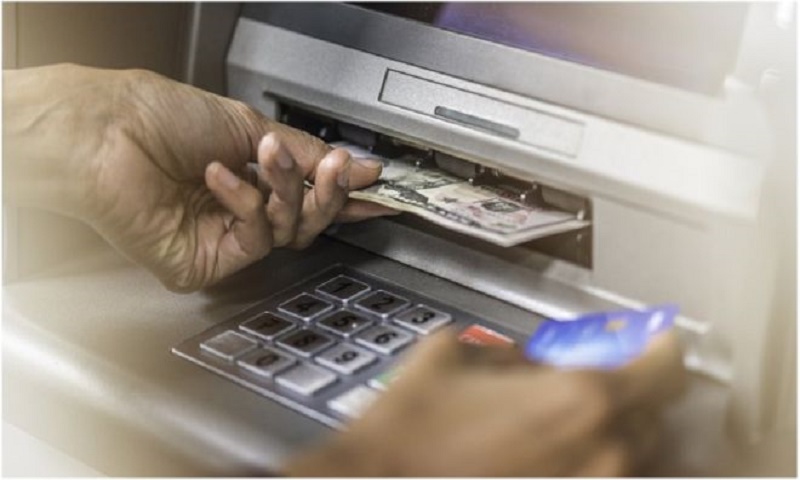 A US couple has been charged with theft after spending thousands of dollars their bank mistakenly deposited in their account, reports BBC.

The Pennsylvania couple also faces over $100,000 in overdraft fees, having purchased an SUV and other goods, police say.

The affidavit says the couple admitted knowing the money was not theirs.

Mr and Mrs Williams, 36 and 35 respectively, have been charged with theft and receiving stolen property. They have been released on bail.

The couple received the erroneous deposit in their BB&T bank account on 31 May, state trooper Aaron Brown told the Williamsport Sun-Gazette newspaper. The money was meant to go to an investment firm.

The error was noticed on 20 June, and the money was taken out of the Williams' account and deposited correctly.

But police said by this time, the couple had already spent around $107,000 of the money without contacting the bank.

The Williams' purchased a Chevrolet Traverse, two four-wheelers, a camper, a race car and other household goods, according to the complaint. They also gave $15,000 to help friends.