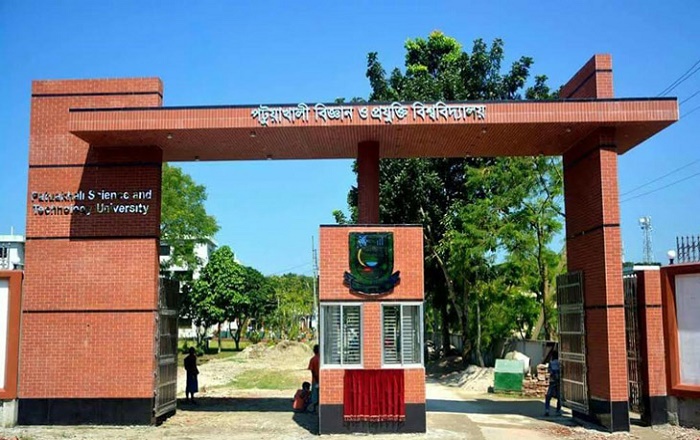 The Anti-Corruption Commission (ACC) on Monday arrested the superintending engineer of Patuakhali Science and Technology University (PSTU), Md Yunus Sharif, in connection with a case filed against him for ‘embezzling’ Tk53.50 lakh.

The case was filed against Sharif on charges of causing a loss of Tk 53.50 lakh to the national exchequer by awarding work order of six PSTU projects through abuse of power and forgery during a period from June 21, 2016 to June 30, 2017.

According to the PRO, the case was filed with its integrated district office in Patuakhali on Monday against him under sections 409,420,477 (A) of penal code and section 5 (2) of prevention of corruption act.