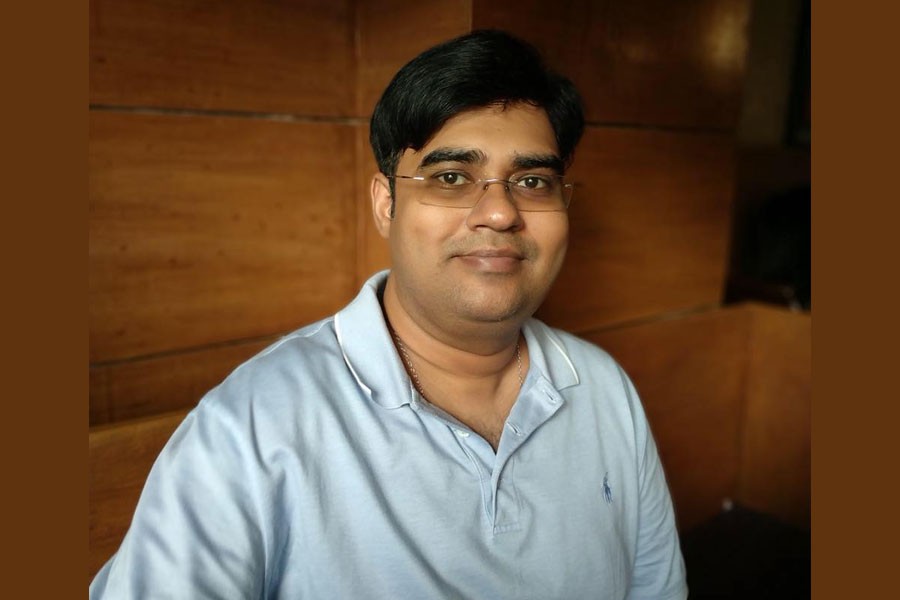 Rahgir Al Mahi alias Saad Ershad, the son of late Jatiya Party Chairman HM Ershad, got the party nomination for the Rangpur-3 by-polls. The seat became vacant after the death of the former military dictator.

He also informed that GM Quader will be the deputy leader of the opposition.

According to the election schedule announced by the Election Commission, the deadline for the submission of nomination papers is September 9.

Saad was never in the limelight during Ershad’s lifetime but more visible now in the most of the events his mother attends.