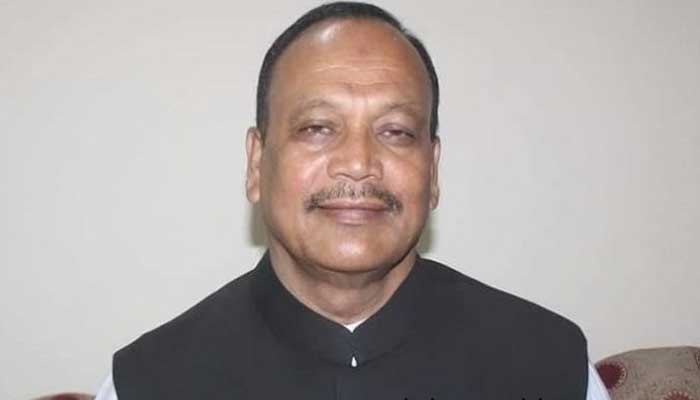 The party’s Parliamentary Nomination Board took the decision in a meeting chaired by its chief Prime Minister Sheikh Hasina at the Ganabhaban in Dhaka on Saturday.

The election in Rangpur-3, which became vacant after death of Ershad, will be held on Oct 5, entirely with electronic machines.