Raushan, Quader to sit tonight for talks to resolve rift over party leadership 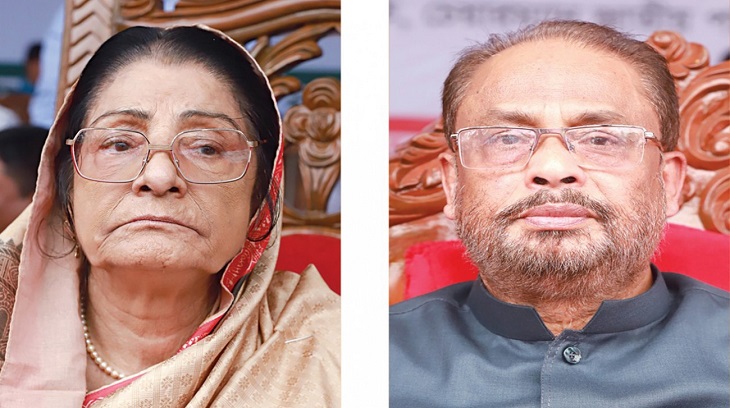 The two factions of Jatiya Party (JP), Raushan Ershad and GM Quader, are going to sit in a meeting at 9:00 pm tonight (Saturday) to resolve ongoing disputes over the party leadership.

Earlier on the day, the party chairman GM Quader announced that the next national council of JP will be held on November 30 this year.

He came up with the information at a meeting at the party chairman’s Banani office in the capital.

The newly appointed JP Chairman said, “The party members will elect the future chairperson of the party in the council. I will accept the decision, to be made by them (party members). ”