There will be a new dawn: Modi on Chandrayaan-2 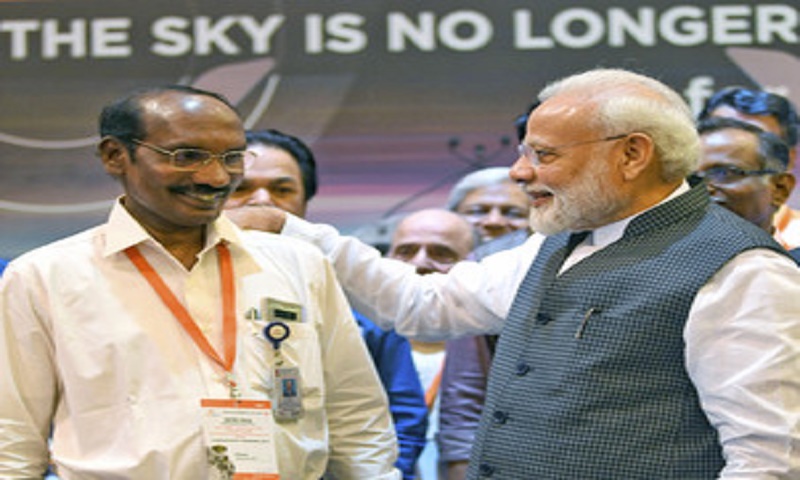 ISRO's plan to soft land Chandrayaan-2's Vikram module on the Lunar surface did not go as per script in the early hours of Saturday, with the lander losing communication with ground stations during its final descent, reports PTI.

Addressing the scientists hours after ISRO announced that it had lost communication with the lander, he also said that the country's determination to land on the moon has become even stronger

"We came very close, but we need to cover more ground.... Learnings from today will make us stronger and better," he told the scientists, adding, "The best is yet to come in our space programme. India is with you."

Modi said, “The teacher of knowledge is science. In science, there is no failure but only experiment and efforts. Here, effort sows the seeds of new science and foundation of new expectations and show us a new light. The learning from today will make us stronger and better. There will be a new dawn and better tomorrow soon.”

Modi had earlier watched the proceedings as the lander began its descent towards the moon surface at an ISRO centre here.