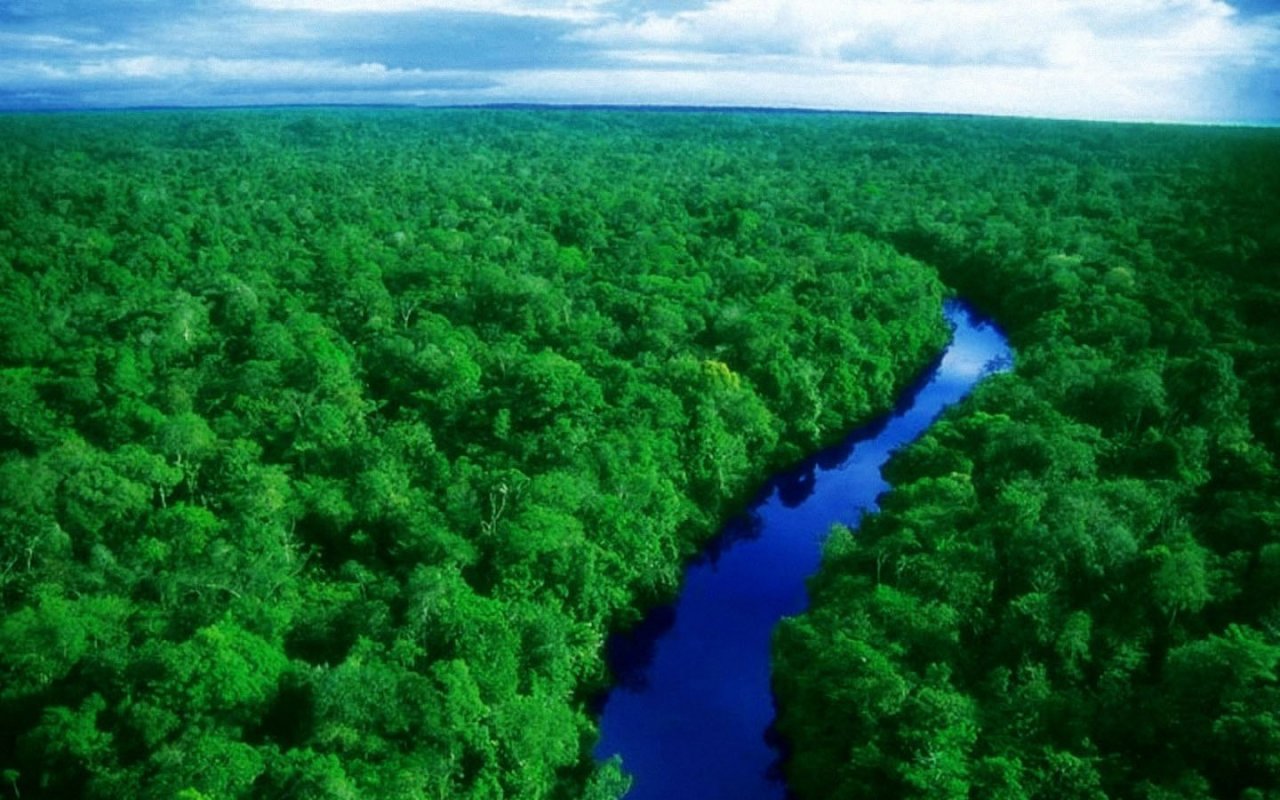 Presidents and ministers from seven Amazon countries met in Colombia on Friday to agree on measures to protect the world's biggest rainforest, under threat from wildfires and rampant deforestation.

The summit took place in the wake of an international outcry over months of raging fires that have devastated swaths of the Amazon in Brazil and Bolivia.

The gathering aimed "to foster a space for regional dialogue to advance the protection and sustainable use of this region, which is essential for the survival of the planet," Colombia's President Ivan Duque said.

Duque inaugurated the meeting in a "maloka" -- an indigenous hut -- surrounded by members of the Tikuna tribe with headdresses of colored feathers in southern Colombia's Amazon city of Leticia.

Brazil's President Jair Bolsonaro, widely criticized over policies that favor deforestation and a delayed reaction to the wildfires, did not travel to Leticia, citing doctors' orders.

However, speaking by videoconference, he urged other leaders to resist calls, spearheaded by French President Emmanuel Macron, to internationalize protection of the Amazon.

"We must take a strong position of defense of sovereignty so that each country can develop the best policy for the Amazon region, and not leave it in the hands of other countries," said Bolsonaro, who is due to undergo surgery Sunday.

Seated at a long wooden table in the shade of tall trees, the representatives of the seven nations signed the "Leticia Pact for the Amazon" that Duque said would provide greater protection for the rainforest, as existing treaties had "fallen short."

The pact establishes a roadmap for safeguarding the rainforest "not only for the Amazon countries but also the nations of the region and the international community," he said.

Colombia's Environment Minister Ricardo Lozano said the new measures include the establishment of an "Amazonian cooperation network" to share information on deforestation, including weather data to mitigate the effects of climate change, and threats from illegal mining and logging.

"We needed to increase and strengthen the cooperation between us, precisely to meet the great challenges of the Amazon, which are becoming more extreme and more intense every day," he told reporters in Leticia.

"We have to give concrete answers," Vizcarra told the conference. "The dimension of the problem forces us to make drastic decisions."

In a message to the summit, UNESCO director general Audrey Azoulay called on leaders to "reinforce existing instruments" designed to protect the Amazon.

"These instruments should be strengthened, more states encouraged to ratify them, increase protected areas, strengthen surveillance and action capabilities."

Brazil contains 60 percent of the rainforest within its borders, with the rest spread over areas of Colombia, Bolivia, Ecuador, Guyana, Peru, Suriname and Venezuela as well as the French overseas department of French Guyana.

Venezuela, despite having a large swath of the Amazon, was not invited, as host Colombia does not recognize the presidency of Nicolas Maduro.