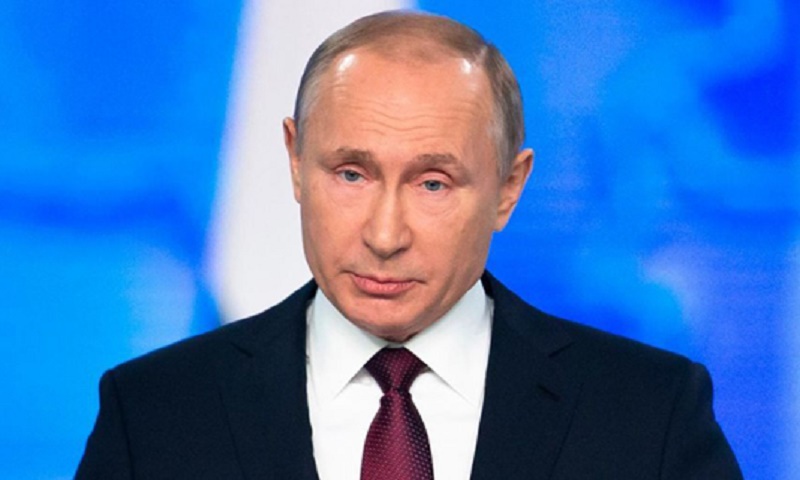 President Vladimir Putin sought to lure Asian investment to Russia’s Far East on Thursday as the launch was announced of a huge Arctic gas project aimed at Asian markets.

The region is full of “hardworking, energetic people”, “industries of the future” and “the richest reserves of natural resources”, Putin said, reports AFP.

“Take advantage of these opportunities,” he told a plenary session of the Eastern Economic Forum.

Moscow has hosted the forum every year since 2015 as it looks to bolster ties with Asia amid tensions with the West.

Russian gas firm Novatek announced at the forum the launch of a major liquefied natural gas project in the Arctic with Chinese, French and Japanese partners.

India is a major client for Russia’s arms industry and the two countries have signed an agreement to jointly produce Kamov Ka-226 military helicopters.

Russia’s pivot to Asia comes after its economy was hit by sanctions imposed by the European Union and United States over its 2014 annexation of Crimea from Ukraine.