Salman Shah Death: 23 years on, probe report yet to be completed 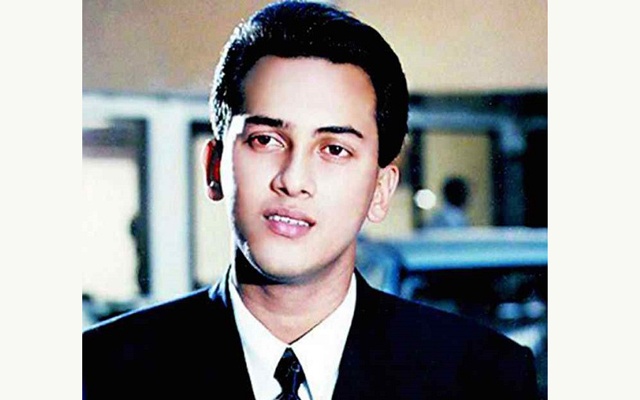 The mystery over death of film actor Shahriar Chowdhury Emon, popularly known as Salman Shah, is yet to be unfolded although 23 years have elapsed after the tragic incident.

Police Bureau of Investigation (PBI) is investigating the case since December in 2016. Family members of the silver screen actor and his ardent fans are waiting for the day when PBI will come up with a conclusion after  its long investigation.

Deputy inspector general (DIG) Banaj Kumar Majumder, also the PBI chief,  told the daily sun on Thursday afternoon that they were hopeful of reaching at a conclusion within next two months.

“Time is yet to come to tell anything about the findings of the investigation. We’re trying to reach at a solution as we’re striving to that end. We hope to reach at a conclusion within next two months,” he said.

On September 6, 1996, the entire country was shocked at the news of untimely death of popular film actor Salman Shah.

His body was found hanging from a ceiling fan at his Eskaton residence in the capital.

His father Kamaruddin Chowdhury filed an unnatural death case with Ramna police station. Later, her mother Neela Chowdhury lodged a murder case in this regard.

According to sources, PBI recently talked to a number of people and got important information over the death of the actor.

It is expected that the information extracted by PBI would help unfold the mystery of the tragic incident, sources further stated.

Meanwhile, Ruby in a viral video message in August, 2017, said Salman Shah was killed. She said her brother was part of the ‘plot’ and murdered Salman at the behest of her Chinese husband and the family of Samira Haq, the actor's wife.