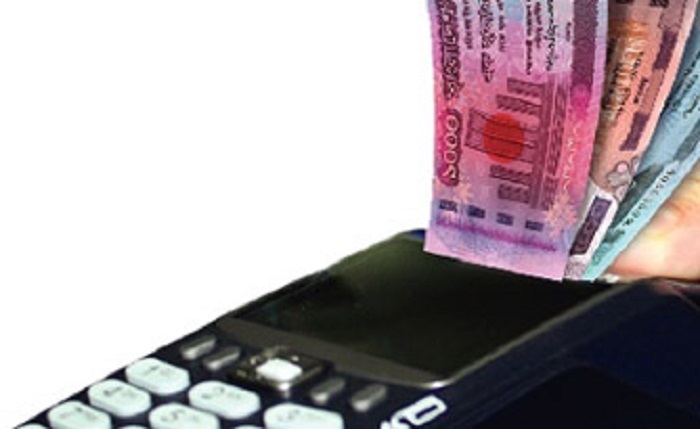 Agent banking is expanding fast across the country as over Taka 5,200 crore has been deposited till June 2019 in over 34 lakh accounts.

According to the quarterly data of April-June, 2019 of Bangladesh Bank (BB), deposit collection through the agent banking was Taka 5,284.46 crore, which was 42 percent higher from Taka 3,734.50 crore in the period from January to March 2019.

At the end of April to June quarter, the number of agent banking accounts across the country also increased by 18 percent or around 5.10 lakh compared to the previous quarter.

Official data show that banks distributed Taka 9,349.05 crore remittances through the agent banking channel, which was Taka 7,182.65 crore in the January to March quarter of 2019.

Talking to BSS, Head of the Dilkusha Branch at Premier Bank Limited Abdul Baten Chowdhury said agent banking is moving fast across the country since the banks are providing all sorts of efforts to bring the grassroots people under the banking services.

“Agent banking is providing banking services by engaging representatives under a valid agency agreement,” he added.

Terming the agent banking a great initiative of the central bank, he said generally a bank needs a number of staff and huge expenditures to operate a branch. “If one bank can run its activities through agents, it will be helpful for both the bank and the customers,” he added.

He said Premier Bank has also started agent banking as it is playing a role to take banking services to the doorsteps of the common people.

“Premier Bank Limited is running its agent banking activities through 95 outlets,” he added.

The central bank launched agent banking in 2013 by giving license to Bank Asia. A total of 21 commercial banks have already taken licenses from Bangladesh Bank while 19 banks are running their activities across the country.