US, China to resume trade talks in Washington in October 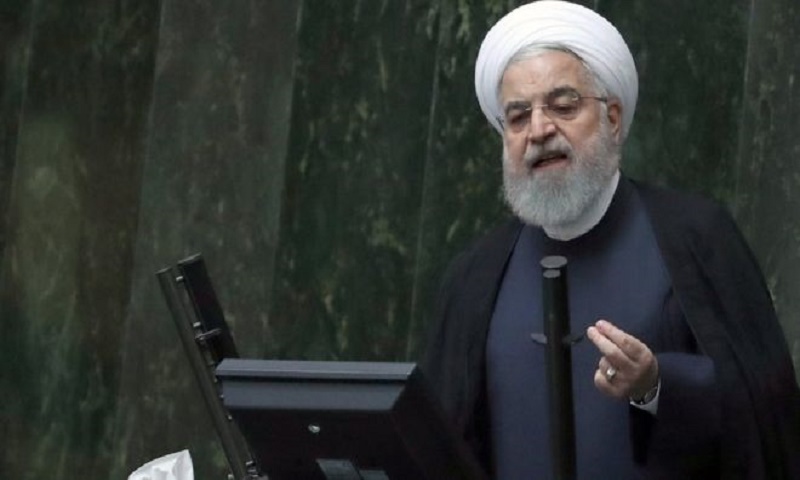 Beijing said Thursday US and Chinese trade negotiators will resume talks in Washington in early October after new punitive tariffs raised fears of a breakdown in the protracted negotiations.

The talks, which were originally supposed to take place this month, come after new two-way tariffs were imposed on September 1, reports AFP.

China Vice Premier Liu He spoke with US Trade Representative Robert Lighthizer and Treasury Secretary Steven Mnuchin on the phone on Thursday morning,

according to a commerce ministry statement, and agreed to “work together and take practical actions to create favourable conditions for consultations”.

The statement said the two sides would “maintain close communication” ahead of the talks.

The top officials last met in Shanghai in July for a round of trade talks, which were described as “constructive” but ended with no announcements.

US President Donald Trump announced afterwards he would increase tariffs on more than half-a-trillion dollars worth of imports in a new round of punitive measures, prompting Beijing to respond with fresh tariffs on US

This week, China said it had lodged a complaint against the US with the World Trade Organization (WTO), one day after new tariffs imposed by Washington came into force.