BTRC to formulate policy on 5G network next year 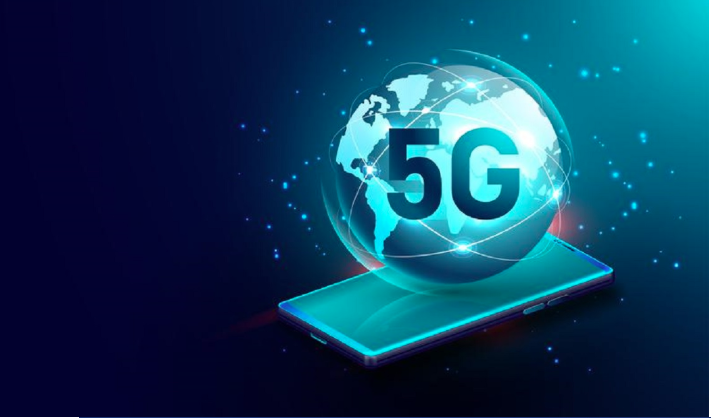 The decision was taken at a meeting of the committee, formed in this regard, at BTRC on Tuesday, Senior Assistant Director (Media) of the commission Zakir Hossain told UNB on Tuesday.

On August 4 this year, the BTRC formed the committee, led by its commissioner Aminul Hasan, to work out a plan and formulate a policy guideline to launch 5G service in coordination with representatives of the government, regulatory body and mobile operators.

The BTRC official also said a committee will formulate a complete proposal and guideline with a 5G outline, spectrum price and possible spectrum, and fix the deadline for their implementation.

Earlier, the 4G network was launched in the country In February last year.

Recently, Posts and Telecommunications Minister Mustafa Jabbar said the government has a plan to introduce 5G network in Bangladesh within 2021-23 as per the election manifesto of the Awami League government. “We’re preparing to achieve the target.”