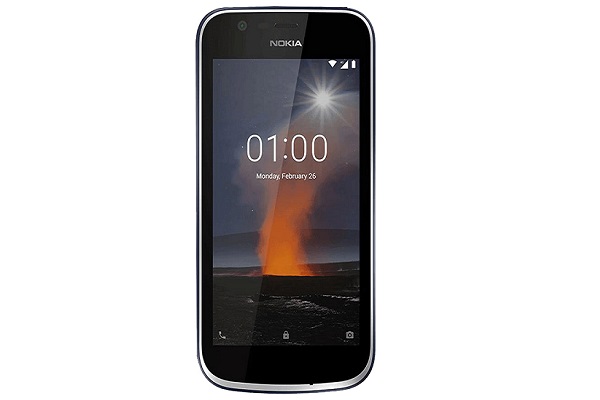 HMD Global will make its debut at IFA this year. The Finnish company is expected to launch new Nokia smartphones at its IFA event scheduled for September 5.

As per rumours, HMD Global is expected to launch Nokia 7.2, Nokia 6.2 and Nokia 5.2. The company is expected to launch new feature phones at its IFA event as well. The new Android phones will fall in the budget and mid-range category. HMD Global has also sent out media invites for an even in India on September 11 where we could see these phones launch.

Reports suggest Nokia 7.2 will feature the popular 48-megapixel Sony IMX586 sensor on a dual-camera setup. The secondary camera is a 120-degree wide-angle lens. The cameras are said to be placed in a circular design similar to the Nokia 9 PureView. The cameras will most likely come with ZEISS branding.

Under the hood, Nokia 7.2 could run on either Qualcomm Snapdragon 660 or Snapdragon 710 processor paired with 6GB of RAM. It could be offered with 64GB and 128GB storage options. Nokia 7.2 is also expected to feature a 6.3-inch full HD+ display with a waterdrop-styled notch.