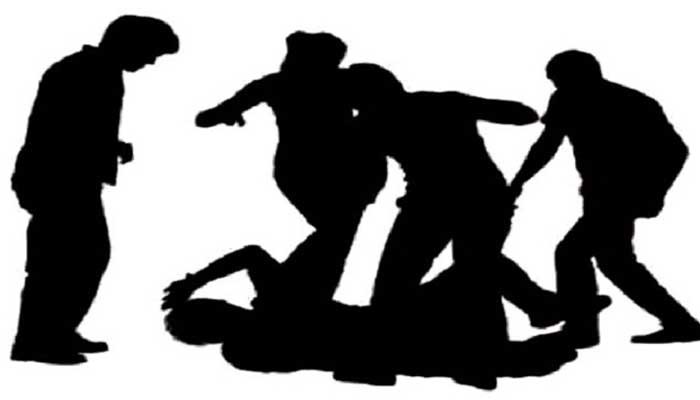 A suspected thief was killed in a lynch-mob attack in Pirojpur district on early Wednesday.

The deceased was identified as Jamal Hossain Howladar, 48, son of late Kashem Howladar of Kumirmara village of Sadar upazila in the district.

The incident took place at Sluice-gate area on the bank of Koncha River in Kumirmara village.

Police claimed that Jamal was the head of inter-district thief gang. He was killed in mob attack while he was attempting to transport steeling cows by engine trawler, police added.

He was accused in seven cases including thieving, mugging and arms.