Dhaka steps one notch up in global livable city index 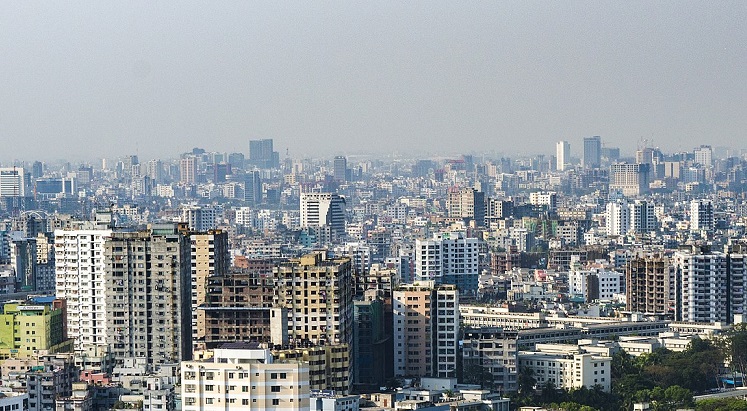 The capital Dhaka has stepped one notch up in this year’s global livable city index and ranked third worst, while war-torn Damascus in Syria ranked the worst.

Meanwhile, Vienna, the capital of Austria remains on the top of the most livable cities among the 140 cities around the world, according to the annual Global Liveability Index researched by The Economist Intelligence Unit.

Dhaka assumed the third position with a ranking of 138 in comparison to last year’s 139, according to the EIU report.

The liveability ranking considers that any city with a rating of 80 or more will have few, if any, challenges to living standards. Any city with a score less than 50 will see most aspects of living severely restricted.