12 puppies beaten to death in Goregaon 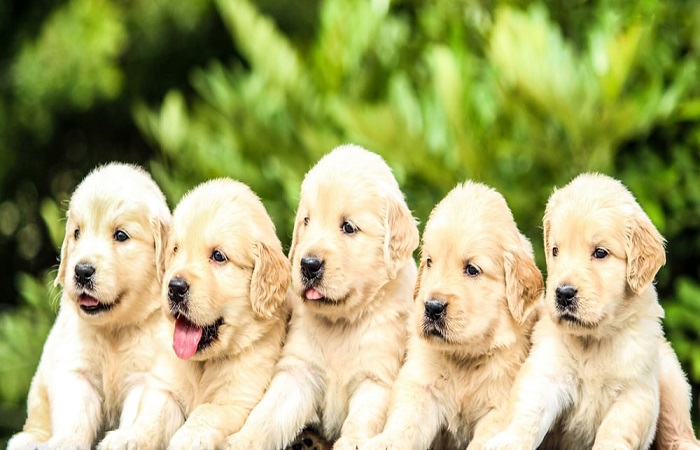 An animal rights non-government organisation (NGO) registered a case against the men for the killings with Goregaon Police. The police have booked the suspects under sections 429 of the Indian Penal Code (IPC) and 11 (1)(a) of the Prevention of Cruelty to Animals Act.

Vijay Mohnani of the Bombay Animal Rights told the police that a member of his team, Swapnil Patel, had spotted these puppies in Jawahar Nagar on August 28. Patel had shifted them under a small tent-like structure on a footpath on Plot No 301 to save them from the rain.

When Patel visited them in the night the next day, he found 10 of them dead and two hardly moving. Ten of the pups were mutilated with their eyes popping out and body parts badly damaged.

The Bombay Animal Rights Trust has also announced a cash reward of Rs 25,000 if any person gives details of the accused animal killers to the Goregaon police.

Local animal rights activist Ashley Packiam said two other pups were found dead under a car parked nearby in a similar state.

“Small school going kids were so disturbed by the incident that they took the two dead pups and put them in the nullah. They were brutally beaten to death,” Packiam said.

Mohnani and other NGO members visited the spot and lodged a police complaint against the unidentified suspects. The dead puppies were cremated after an autopsy at the Bombay Society For Prevention Of Cruelty To Animals in Parel.

“A group of local people along with the police found two CCTV cameras which had captured the images of four suspects who could be responsible for the brutal act. The police are trying to identify them with the help of locals,” Mohnani said.

“We don’t understand what harm these small animals could do to anyone,” he said.