Successful journey of a determined woman 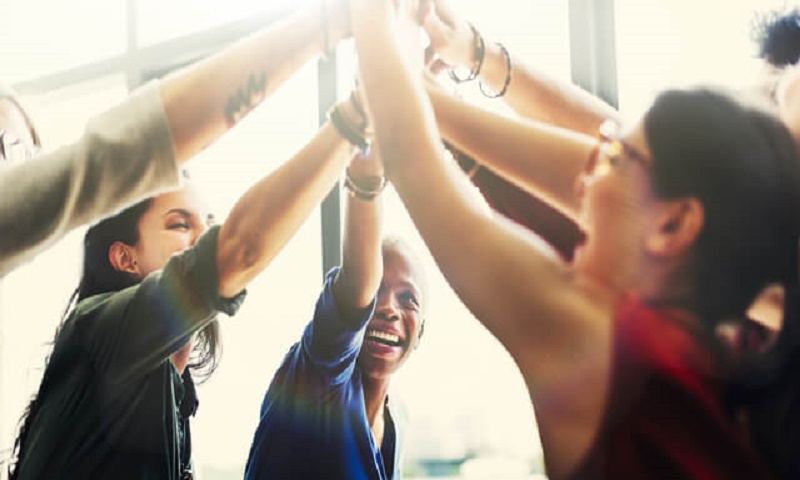 Her journey was not so easy like other women. She Firm determination and hardworking made her successful suppressing all of her sorrows. Now, she has become a business woman and gets an independent identity to the society, reports BSS.

This is the story of Sima Khan, 35, a resident of North Kazipara in the capital. Hailing from Ulania under Mehendiganj upazila of Barisal, Sima now runs her own business named ‘Fashion Tailors’ in Kazipara Bow Bazar. At present six employees are working at her tailor shop.

Sima said, at the age of 17, when she was a student of class ten, she got married with local grocer Jalal Mia of Ulania. One and half year later she gave birth to a baby girl. But unfortunately, few days later Jalal Mia passed away of cardiac arrest. Sima became helpless at her father-in-law’s house. As she was too young with a baby, Sima’s father brings her back at his home. She had been forced to marry one again but Sima refused their all efforts saying true woman have marriage only for one time.

Four years later, Sima took decision to come to Dhaka for searching a job. As per wish, she has came Dhaka and had shelter to her village cousin with her little daughter. Sima’s cousin Sabikunnahar was a worker of a garment in Kazipara. She provided her with a job at the same garment.

But Sima is a dreamer. She started to dream for becoming a business woman. She had a vision that her daughter would be one higher educated one and choice is to grow as her doctor. That is why, after two years, Sima opened a little tailor house which has became a big one now after 10 years later. At present ‘Fashion Tailors’ has eight sewing machines, where six women workers are working with handsome salary.

Now, Sima’s daughter Zima studying at Shaheed Police Smriti College in capital’s Mirpur. After passing her HSC examination she will have admission at a medical coaching centre in Farmgate to get chance in medical college which is her mother’s long dream. “I am very much proud of my mother. I think she is a fighter. My mother fought against her own life and society. Today my mother is a successful woman. We have no problem to maintain livelihood. No one can say my father is absence in our life. My mother always fulfills all of my demands. To me she is the best mom in the world,” Zima said.

Sima said she has bought a 750 square feet apartment in Kazipara in the name of her daughter. “This is my great achievement. I never thought that I will have a flat in Dhaka. I have a good amount of cash in bank. All have been possible by my tailoring business. It is a blessing to my life,” he said.

The woman entrepreneur also said now she is a self reliant and a respected woman by the people. So, she is happy with her present life. “If I would got married again, I could not establish myself on my own feet.