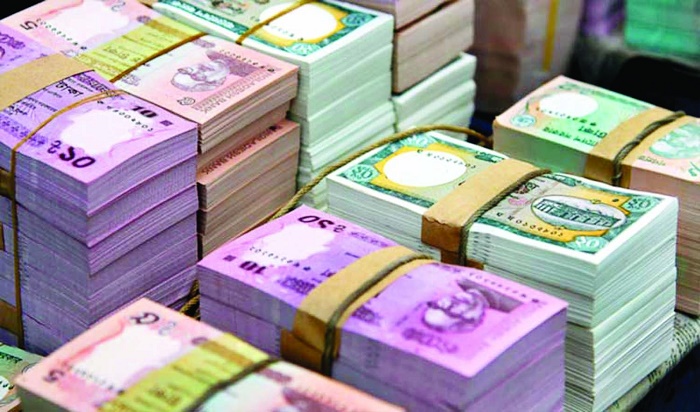 The government has initiated a move to bring the surplus money of different autonomous, semi-autonomous and statutory agencies, including non-financial corporations, to the national exchequer as 68 self-governed agencies have Tk 2,12,100 crore idle money in different banks.

To ensure the better use of the surplus money, the Cabinet on Monday approved the draft of a bill at its meeting held at Bangladesh Secretariat with Prime Minister Sheikh Hasina in the chair.

The title of the bill is ‘Deposition of Surplus Money of Self-Governed Agencies including Autonomous, Semi-Autonomous and Statutory Government Authorities and Public Non-Financial Corporations to the National Exchequer Bill 2019’.

“According to the latest balance of 68 organisations, an amount of Tk 2, 12,100 crore remains static as FDR in different banks…the money is not being invested for its better use,” said Cabinet Secretary Mohammad Shafiul Alam.

So, he said, the policy of the government is to bring the surplus money to the national exchequer with the proposed law for financing different development projects and supporting public welfare.

Of the idle money, the surplus one will be deposited to the national exchequer after keeping aside the operational cost, additional 25 percent of operational cost as emergency fund, money for general provident fund (GPF) and pension, Shafiul Alam said.

The respective organisations can estimate their operational cost, he said.