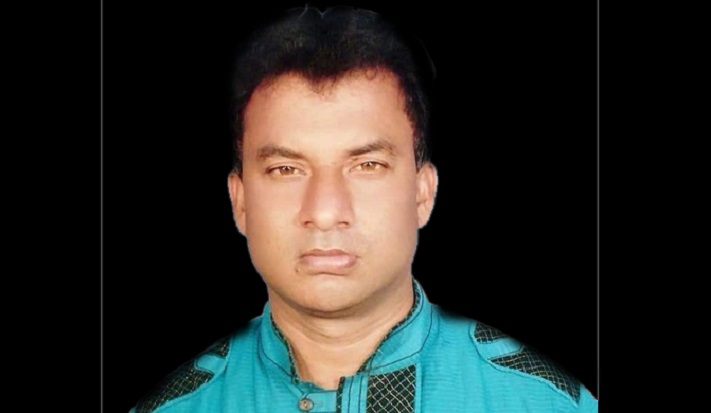 A local Awami League leader was killed in an attack allegedly carried out by a BNP leader and his cohorts at Najarpur char area in Narsingdi.

He breathed his last at Shamorita Hospital on Saturday night.

The accused BNP leader was identified as Adam Ali, UP member and joint convener of Union BNP.

Earlier on August 28, Jony was injured critically when he came under attack by the miscreants of the local BNP leader, local AL leaders said.

A case was filed in this connection with Narsingdi Sadar Model Thana. Police arrested three accused of the incident so far.