Study shows how chikungunya virus may cause joint pain 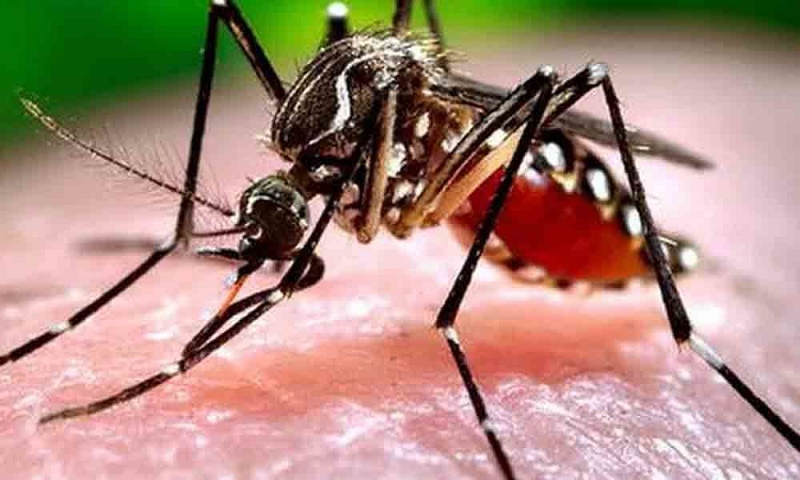 A new method for permanently marking cells infected with chikungunya virus could reveal how joint pain from the disease persists for months to years after the initial infection, says a study published in the science journal PLOS Pathogens.

Chikungunya is an arbovirus – a term used to describe viruses spread by insects – and its genetic component is the single stranded RNA (ssRNA), as opposed to the double stranded DNA.

The virus is spread by Aedes aegypti and Aedes albopictus mosquitoes, and the disease usually starts with sudden fever, chills, headache, nausea, vomiting, joint and muscular pain, and rashes.

“There is neither any vaccine nor drugs available to cure the chikungunya, and the cases are managed symptomatically”, mentions the 2017-18 Annual Report by the Ministry of Health and Family Welfare, India, reports The Indian Express.

According to the study’s authors – Deborah Lenschow of Washington University School of Medicine in St. Louis, USA, and colleagues – uncovering the mechanisms for chronic pain due to the disease could help in the development of treatments and preventative measures for this debilitating, virally induced arthritis.

First recognised in Tanzania in the 1950s, the term ‘Chikungunya’ originated from an ethnic phrase that means ‘to walk bend-over’ – perfectly capturing the incapacitating joint pain suffered by infected individuals.

The disease has now been reported in more than 40 countries, and approximately 30 to 60 per cent of the people infected with the virus continue to experience joint pain for months to years after the initial infection, the study says.

However, it is still not known how the joint pain persists after the infection is cured, as the replicating virus cannot be detected during the chronic phase. Seeking to answer this question, Lenschow and her colleagues developed a system to permanently mark and report on the cells infected by the arbovirus.

Using this reporter system, Lenschow and her team showed in mice that marked cells surviving chikungunya virus infection are a mixture of muscle and skin cells, present for at least 112 days after the initial virus inoculation.

When the research team treated the mice with an antibody that blocks the viral infection, it reduced the number of marked cells in the muscle and skin. The surviving marked cells also contained most of the persistent chikungunya virus RNA.

These findings provide further evidence that cells in the musculoskeletal system are targets of the chikungunya virus during the acute and chronic stages of disease.

And according to the authors, this marker-reporter system can be a useful tool for identifying and isolating cells that harbor chronic viral RNA in order to study the mechanisms behind the disease.

“Persistent CHIKV (chikungunya virus) RNA can be detected in human and animal models but no one has been able to identify where the RNA resides due to insensitive techniques,” Lenschow said. “Using our reporter system we have demonstrated that cells can survive CHIKV infection, and these cells harbor most of the persistent RNA,” she said.