Trump moves ahead with new tariffs on Chinese products 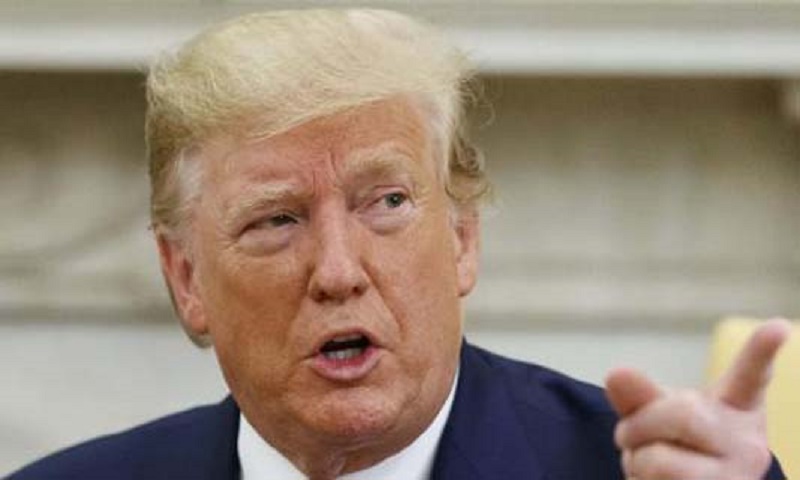 Washington moved ahead Sunday with new tariffs on Chinese imports as it stepped up a high-pressure campaign aimed at coercing Beijing to sign a new trade deal even amid fears of a further slowing of US and world growth.

The additional 15 percent tariffs, affecting a portion of the $300 billion in goods from the Asian giant that so far has been spared, took effect at 04H01 GMT, according to the US Trade Representative’s office.

Economists at the Washington-based Peterson Institute for International Economics estimate $112 billion in goods will be affected.

The trade war touched off by Trump more than a year ago received its latest jolt last week with the US announcement that all Chinese goods would be subjected to tariffs by the end of this year.