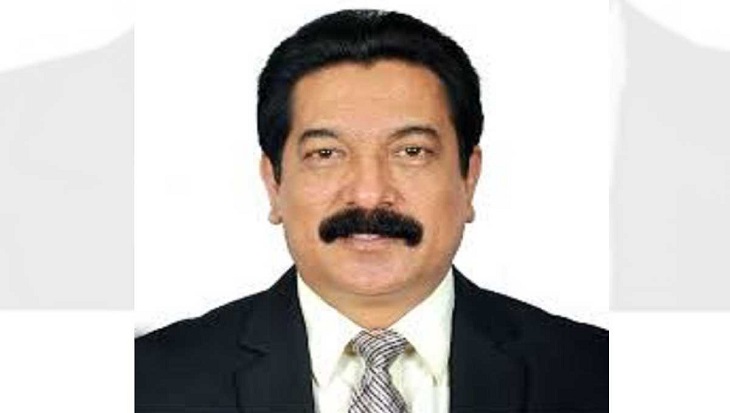 “We demand joining the by-election to the constituency in alliance. We request Awami League not to nominate any candidate in the seat,” he said.

Ranga came up with the remarks while talking to reporters after offering fateha at the grave of party founder HM Ershad at Polli Nibash.

Rangpur-3 parliamentary seat fell vacant following Ershad’s death on July 14. Ershad had won all elections he took part from this seat since in 1991.

The Jatiya Party secretary general said their party together with Awami League and some other parties took part in the 11th parliamentary elections under the Grand Alliance. “Though we’re now playing the role of Opposition, we participated in the election together. So, Jatiya Party thinks Awami League won’t field any candidate in the seat showing respect for HM Ershad.”

Ranga said Ershad’s Rangpur-3 is a stronghold of Jatiya Party from where Ershad had been elected MP repeatedly with big margin.

He said their party has already formed a nomination board, headed by its chairman GM Quade, which will finalise the candidate for the by-polls after assessing the competence of the aspirants.