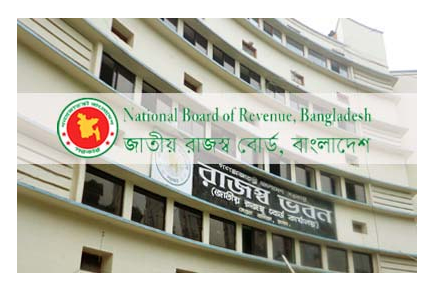 The Large Taxpayers Unit (LTU) under the Value Added Tax (VAT) Department of the National Board of Revenue (NBR) collected Taka 142.12 crore in the last fiscal year (FY19) by disposing of 16 cases through Alternative Dispute Resolution (ADR).

The LTU in the previous fiscal year (FY18) collected Taka 6.56 crore through settlement of eight cases at ADR.

LTU Commissioner Muhammad Mubinul Kabir told BSS that 16 petitions were filed before the LTU in the last fiscal year (FY19) and those were resolved through consensus of both the LTU and the taxpayers. A total of Taka 142.12 crore was collected from the 16 settled cases.

He said that applications are being filed with the ADR for resolving those in a speedy manner and it also yields better outcomes in a short time.

ADR is a process of resolving disputes within the shortest possible time beyond the regular course of business followed by appeal or tribunal or court. This is a platform for a holistic and multilateral discussion with the third party in resolving disputes.

Currently, there are four facilitators for conducting income tax cases at ADR. For each case, the NBR appoints one of the facilitators.