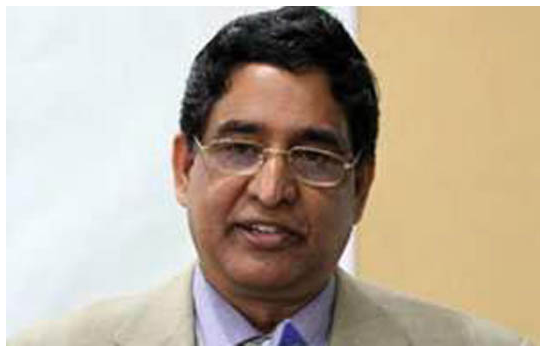 “Conspiracy against the Awami League government is going on . . . Unite to face the conspiracies of BNP-Jamaat,” he said, speaking at a discussion marking the National Mourning Day at the Engineers Institution’s auditorium here.

Referring to the AL’s victory in the polls of December 29 in 2008, Dr Razzak said since the assuming of power in 2008, the vested quarter has been hatching conspiracies in many ways to unseat the AL government. “So, we have to be united and face the anti-Independence forces,” he added.

“If we stay united, there is no power in the world to oust Awami League from the office,” the AL presidium member observed.

Noting that the country in the meantime has achieved tremendous development in various sectors, the agriculture minister hoped that Bangladesh would become a middle-income country by 2030 and a developed one by 2041.

Shahbagh thana unit of AL organized the discussion, on the occasion of the National Mourning Day and 44th death anniversary of Father of the Nation Bangabandhu Sheikh Mujibur , with its president GM Atiqur Rahman in the chair.