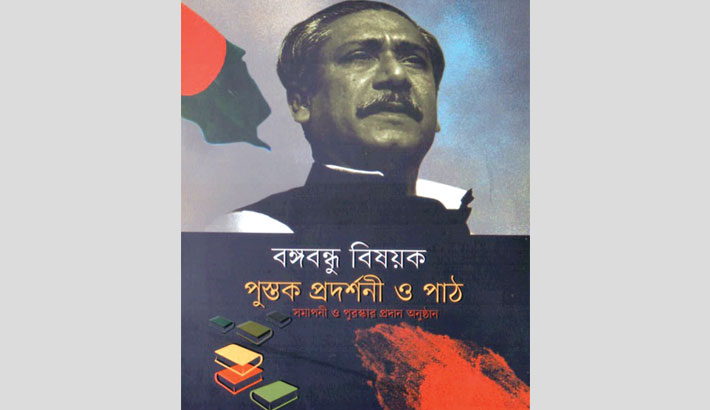 The prize giving ceremony of the reading competition on Bangabandhu’s ‘Unfinished Memoirs’ was held at Jatiya Chitrashala of Bangladesh Shilpakala Academy in the city on Thursday.

Speaking at the programme, KM Khalid said, “Bangabandhu spent his whole life for the nation’s freedom but unfortunately a group of perpetrators killed Bangabandhu only after four years of country’s independence. After August 15, 1975, true history of independence had been distorted. Bangladesh is now going forward under the firm leadership of Bangabandhu’s daughter and Prime Minister Sheikh Hasina.”

Marking the National Mourning Day and the 44th martyrdom anniversary of Bangabandhu, Jatiya Grantho Kendra arranged the reading competition. Besides, a book exhibition on Father of the Nation Bangabandhu Sheikh Mujibur Rahman was held at the same venue.