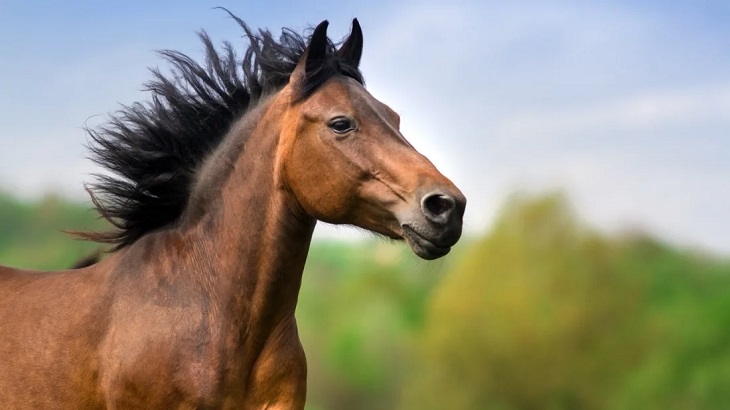 An incident of slaughtering horse and selling the meat to villagers has created widespread outcry in Biral upazila in Dinajpur district.

The Muslim villagers alleged that they were pursued to buy the meat after terming it halal or permitted to eat according to their religion (Islam).

Police detained a person in this connection with two Kg of horse meat.

Around 50 people of the village including the masterminds of the incident went into hiding to escape from the reach of police.

The incident took place at Kazipara village of Biral upazila in Dinajpur on Friday.

Locals said that assistant teacher Shafiqul Islam of Kazipara High School in Biral and wood trader Kaiyum Ali slaughtered a horse. Then, they sold the meat at Tk 200 per Kg to the villagers misinterpreting them that eating horse meat is permitted in Islam.