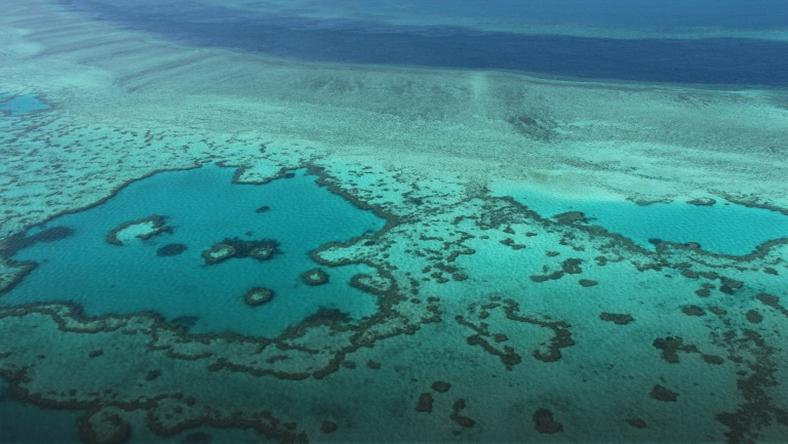 The Great Barrier Reef's outlook has been officially downgraded from poor to very poor due to climate change.

Actions to save it "have never been more time critical", the report reads.

Stretching over 2,300km (1,400 miles), the reef was designated a World Heritage site in 1981 for its "enormous scientific and intrinsic importance".

But in recent years the reef has been increasingly damaged by warmer seas which have killed off coral and affected its long-term health.