UAE astronaut to take copy of Quran to space 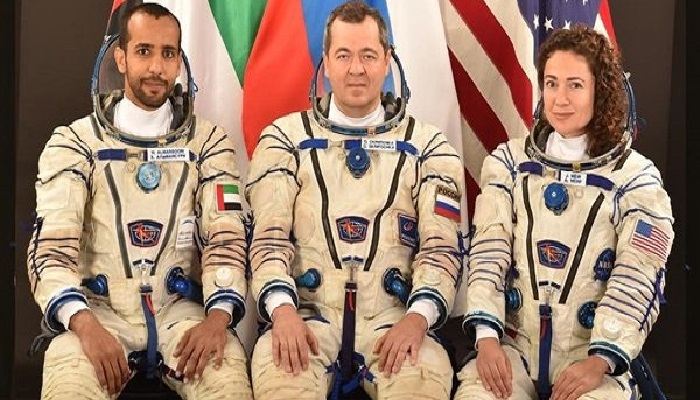 Hazza Al Mansouri is the first astronaut from the UAE, and is currently preparing for his mission to the International Space Station (ISS) for the September 25 launch date.

According to Sadi al-Balad website, one of the things he is going to take with him to space is a copy of the Quran.

Al Mansouri will go to space aboard a Soyuz MS 15 spacecraft for an eight-day stay on the ISS before returning to Earth.

Accompanied by Russian cosmonaut Oleg Skripochka and American astronaut Jessica Meir, Al Mansouri will carry out a number of scientific experiments before returning to Earth on October 3.

During his stay in space, halal dishes will be made available for Al Mansoori, including canned halal food, balaleet, saluna and madrouba.