Living near parks and nature reserves is good for your 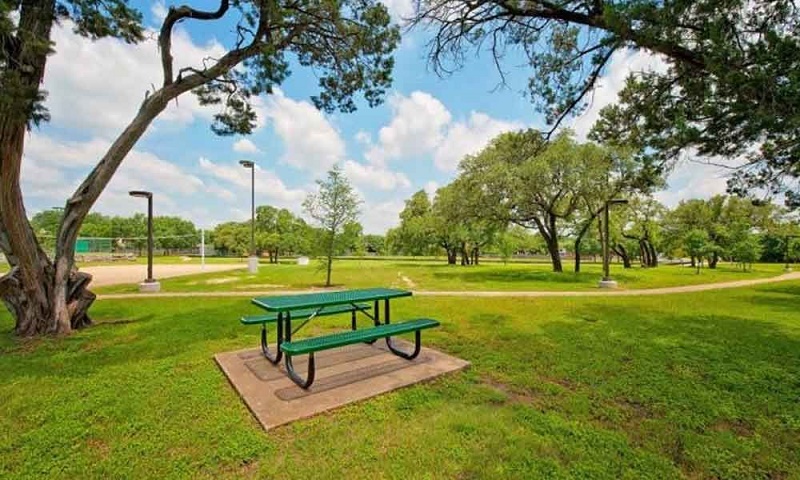 Living within 300 metres of urban green space such as parks, nature reserves or play areas is associated with greater happiness, sense of worth and life satisfaction, says a new study.

“A lot of research focuses on poor mental health, or single aspects of well-being like life satisfaction. What makes our work different is the way we consider multi-dimensional mental well-being in terms of happiness, life satisfaction and worth,” said Victoria Houlden from the University of Warwick.

The study, published in the journal Applied Geography, found that there is a very strong relationship between the amount of green space around a person’s home and their feelings of life satisfaction, happiness, and self-worth.

Green space within 300 metres of home had the greatest influence on mental well-being.

The study found that proximity to green space was more important than lifestyle factors such as employment, income and general health.

“By combining advanced statistical and mapping methods, we’ve shown that the effect is real and substantial. Basically we’ve proven what everyone has always assumed was true,” said Scott Weich, Professor at the University of Sheffield.