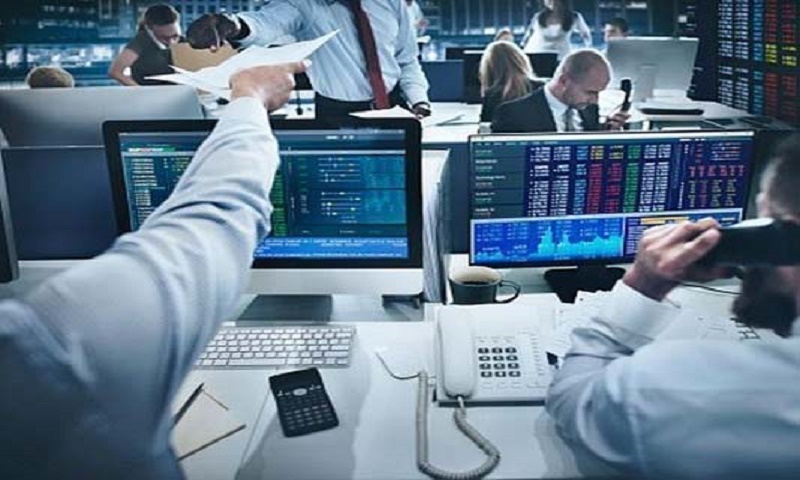 Asian markets sank again on Thursday as investors grow increasingly pessimistic about the outlook for China-US trade talks, while a closely watched recession indicator hit a level not seen since just before the financial crisis

The pound remained under pressure after Prime Minister Boris Johnson forced an extended suspension of parliament, heightening the prospect of a no-deal Brexit and leading to speculation of a snap no-confidence vote, reports AFP.

Wall Street provided a healthy lead but investors in Asia remain on edge after the weekend’s face-off between China and the US that saw each side impose tariffs on hundreds of billions of goods and Donald Trump label Xi Jinping at one point an “enemy”.

While the US president later said top-level officials from Beijing and Washington had spoken by phone and talks would resume soon, China was reluctant to confirm this, while analysts warn the strategy is undermining market confidence.