Fewer women are hired despite no gender bias at the workplace 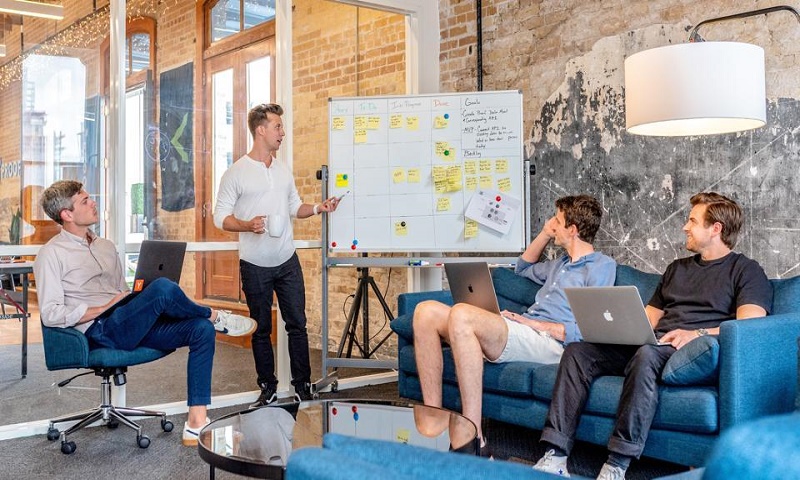 Bosses who do not believe sexism holds back women’s careers are more likely to give jobs to men, a study based on recruitment for top French science research posts found on Monday.

The results suggested that training hiring managers about sexist discrimination in the workplace could be a key factor in overcoming it, said researchers behind the study published in the journal Nature Human Behaviour.

“Our evidence suggests that when people recognize women might face barriers, they are more able to put aside their own biases,” said Toni Schmader, a psychology professor at the University of British Columbia in Canada involved in the study. Women remain under-represented in science and technology and are also less likely to be promoted into senior positions.

Researchers used word association tests on each member of CNRS hiring committees to determine the strength of their unconcious bias linking men to science. They also asked them whether they believed women in science suffered blocks to their career progression as a result of sexist discrimination and other external factors like family responsibilities.

The study then examined decisions made by 40 hiring committees over two years. It found committees whose members believed that women faced structural barriers in the workplace were more likely to overcome any subconscious biases.

In contrast, hiring teams whose members tended to hold implicit bias but did not think women were held back by sexism were more likely to promote male candidates.

Researchers said the findings suggested bosses involved in hiring for science and technology jobs should be given training about bias.

Reporting by Sonia Elks for the Thomson Reuters Foundation.