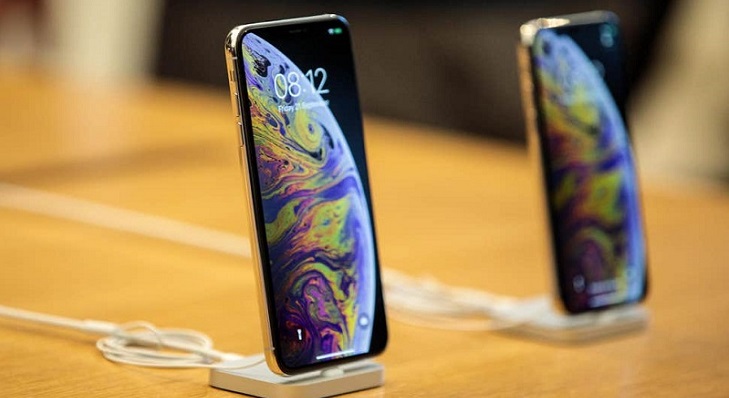 According to a new report, Apple will not be announcing the incorporation of the  "walkie-talkie" feature in its iPhones on the next Apple event.

The tool would have allowed people to communicate through their phones but without relying on the data connections that iPhones and other handsets usually use.

But it has been shelved, weeks before the expected announcement of the iPhone 11 in September.

The new feature would have let one iPhone connect to another directly, through long-distance radio waves, according to a report from The Information. That would mean that people would still be able to stay in contact, even in areas where normal cellular networks are not available.

The feature has now been placed on hold, the website reported. While it is not clear what caused the plan to be postponed, the company recently lost the staff member who had been promoting the idea inside of Apple, the report said.