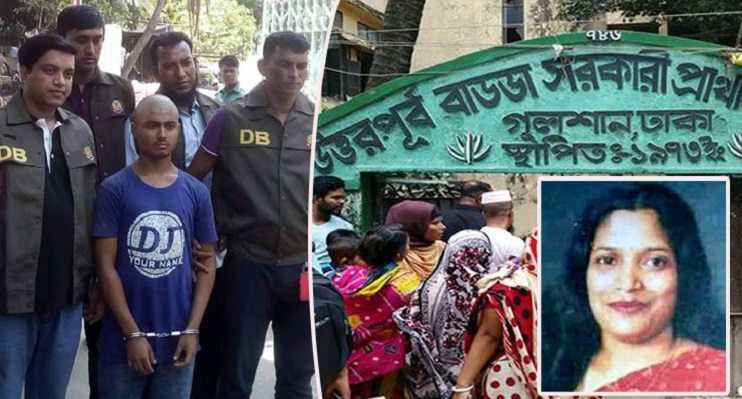 The High Court (HC) on Wednesday fixed September 26 to submit investigation report to the court over the case of Badda lynching victim Taslima Begum Renu.

The report was supposed to submit today. Dhaka metropolitan judge Jasim Uddin fixed the new date as the assigned investigation officer of the case could not submit the report today.

Earlier on yesterday (Tuesday), the HC issued a rule asking the government to explain in four weeks why it should not be directed to compensate Tk 1 crore to Renu’s family.

Renu was beaten to death over child abduction rumour at North Badda in the city on July 20.

Her family said she had gone to the area to look for a suitable school for her children. A video of the incident went viral on Facebook, triggering widespread outrage.

Thirteen suspects have so far been arrested in a case filed over the lynching.