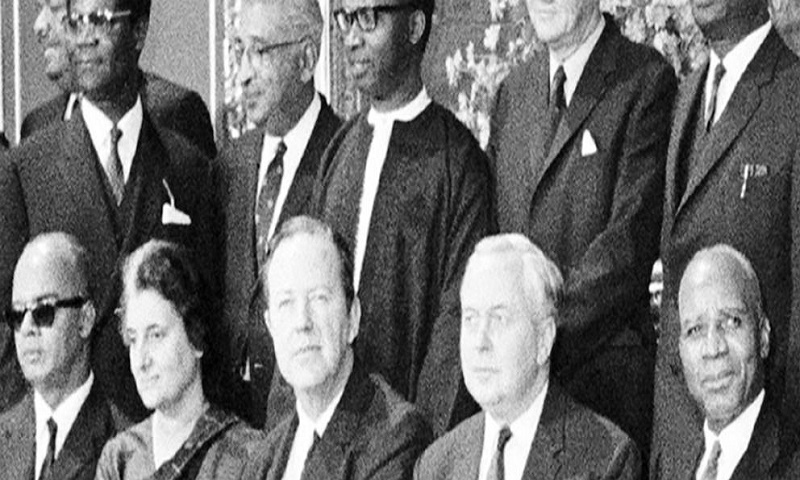 The Gambian presidency said Tuesday that Jawara died in the capital, Banjul, and called him a "champion of international peace, justice and humanity."

Jawara was known as the father of the nation. He spearheaded the talks that led to Gambia's independence from Britain in 1965, reports AP.

He served as prime minister while Queen Elizabeth II was head of state before he succeeded her in 1970 with his election as president.

Jawara remained in office until a 1994 coup. The soldiers who overthrew him were led by Yahya Jammeh, who also would lead Gambia for more than two decades.

Jawara went to the UK after the coup and returned to Gambia in 2002.