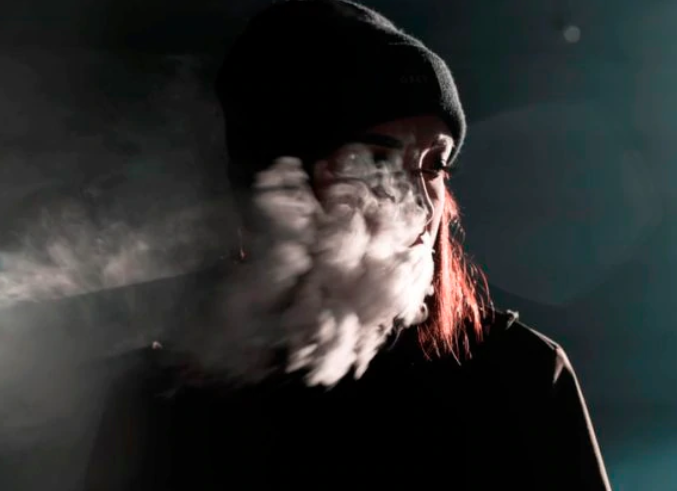 Smoking damages heart health for much longer than previously believed, according to a new study that found it takes five years after quitting tobacco to lower cardiovascular disease (CVD) risk by 39%, and up to 25 years for the risk to become as low as that of someone who has never smoked. The study, published in the Journal of the American Medical Association (JAMA), contradicts former studies that showed smokers’ risk to be similar to that of never-smokers after five years of cessation.

These findings are particularly significant for India, where CVD strikes people young and leads to heart attacks and strokes when people are in their thirties and forties. Smoking thickens and narrows blood vessels, which puts pressure on the heart to pump blood, increasing blood pressure.

Smoking also leads to the formation of blood clots, which block critical arteries and trigger heart attacks even in young people who smoke less than five cigarettes a day. Apart from CVD, it damages the airways and the small air sacs (alveoli) in the lungs, leading to COPD chronic obstructive lung disease), emphysema, chronic bronchitis, and lung cancer. It causes one in three cancers and raises the chanced risk of developing diabetes by 30–40% in active smokers compared to non-smokers.

These diseases make tobacco use the second biggest cause of early death and chronic disease worldwide, leading to 6.4 million (11.4%) global deaths and at least 100,000 deaths in India each year. Even those who don’t smoke are at risk. Secondhand smoke kills 890,000 non-smokers each year, estimates the World Health Organisation.

Several countries, including India, are using increased tobacco taxes, advertising bans, smoke-free public spaces, pictorial warnings and plain packaging of products, and ban on sale to minors as deterrents to reduce tobacco use, which declined by 6% in seven years between 2010 and 2017, according to Global Adult Tobacco Survey, 2017. This decline led to 810,000 fewer people using tobacco in 2017, but despite the decline, 10.7% of people 15 years and older smoked some form of tobacco, found the survey.

In India, most people with heart disease, especially those below the age of 50, are smokers, overweight, insulin-resistant or diabetic, with high levels of artery-clogging “bad” cholesterol (low-density lipoprotein or LDL) and low levels of inactivity, and modifying these behaviours can lower risk substantially.

It’s never too late to quit smoking. Those who have smoked since early adulthood but stop at ages 30, 40, or 50 years gain about 10, 9, and 6 years of life expectancy respectively. The cravings, irritability, anger, anxiety, depression, restlessness and increased appetite associated with withdrawal peak between 24 and 48 hours of cessation, after which they decrease gradually. Staying nicotine-free against the odds for the first few weeks can end decades of addiction.