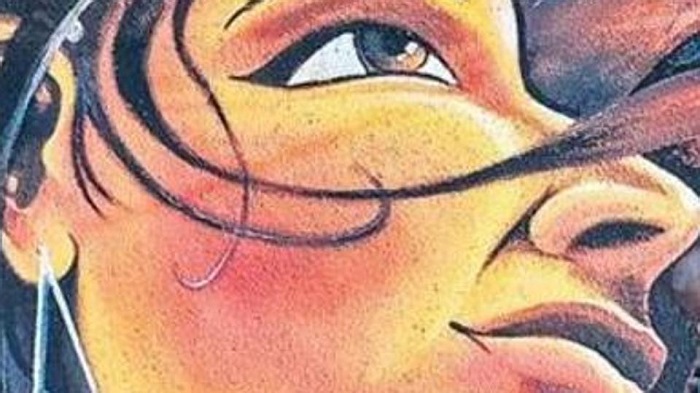 A dowry dispute between two families took an ugly turn when a woman’s husband and father-in-law thrashed her parents in Nakatia area of Bareilly in Uttar Pradesh on Sunday.

The injured woman was taken to the district hospital, from where she has been referred to Delhi for surgery.

According to police reports, Chand Bi, daughter of Gantha Rehman, a fourth-class employee of the Food Corporation of India (FCI), was married to Bareilly property dealer Mohammed Ashfaq, a year ago.

Rehman gave a dowry worth Rs 10 lakh to his daughter, but her in-laws started demanding Rs 5 lakh more after Chand Bi gave birth to a baby girl. When Rehman refused, Ashfaq thrashed Chand Bi on Sunday.

Hearing about this, Rehman rushed to his daughter’s home with his wife Gulshan, to talk to Ashfaq and his family. During the argument, Ashfaq, his father Izhaar and other family members started thrashing Rehman and Gulshan.

Ashfaq bit Gulshan’s nose, while Izhaar slit her ear with a knife, after which the father-son duo escaped, leaving Gulshan unconscious. The police was informed and they rushed Gulshan to hospital.

Station House Officer Avanish Singh Yadav said: “On getting information of the incident, we took the victims to hospital and ensured their first aid. An FIR has been registered against five identified and one unidentified persons, and the accused will be arrested soon.”