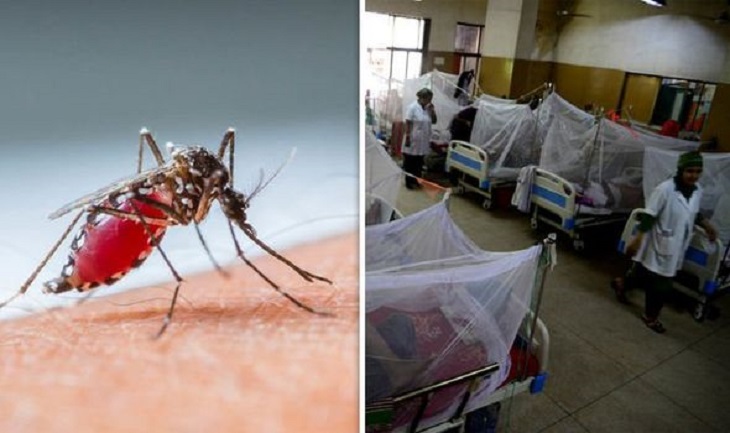 The High Court on Monday observed that the government along with the two Dhaka City Corporations cannot avoid the responsibility for not purchasing effective repellant to kill the Aedes mosquito that causes dengue fever among people.

The High Court bench comprising of Justice Tariqul Hakim and Md Suhrwardy made the observation while hearing a suo moto rule issued in this regard.

The court fixed Wednesday for passing an order on whether a judicial commission will be constituted to enquire the incident of deaths due to dengue and chikunguniya, anbother mosquito-borne disease.

Earlier in the day, the LGRD ministry submitted a report to the High Court saying that the government is working to formulate a long-term plan to prevent dengue and chikunguniya in future.

A total of 63,514 patients were hospitalised across the country from January 1 to August 25 and 57,405 of them have been discharged from hospitals.