Palestine slams US for deleting its name from list of countries 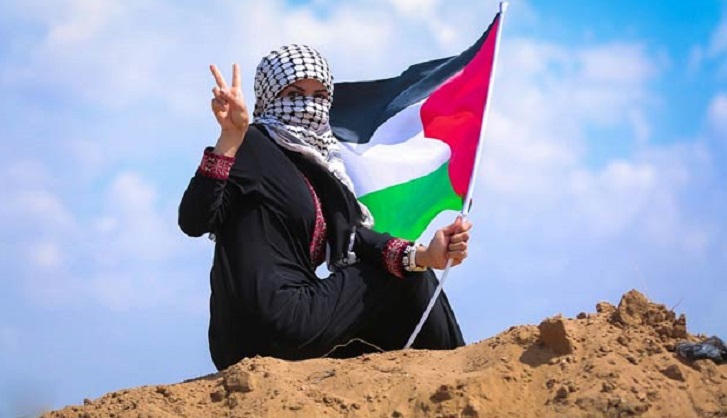 Palestine slammed on Sunday the United States for deleting the name of Palestine from its list of countries and states.

Nabil Abu Rudeineh, spokesman of the Palestinian presidency, said in an official press statement that the decision represents "unprecedented deterioration in the American foreign policy."

"This step again shows the U.S. government is not only biased toward the Israeli occupation, but is fully aligned with the plans of the extremist Israeli right-wing," Rudeineh added.

Earlier in the day, Israel Radio reported that the U.S. State Department deleted any reference to the Palestinian territories or the Palestinian Authority on its official website.

The Palestinian Authority severed its political ties with the United States following President Donald Trump's announcement in December 2017 that Jerusalem is the capital of Israel.

In May of 2018, Washington moved the U.S. Embassy in Israel to Jerusalem.

On Sunday, the Palestinian Foreign Ministry also slammed the United States for deleting Palestine or any word that is related or refers to the Palestinians from its official website.

"The current U.S. government implements the Israeli vision of destroying the two-state solution and escaping from its entitlements," the ministry said in a press statement.