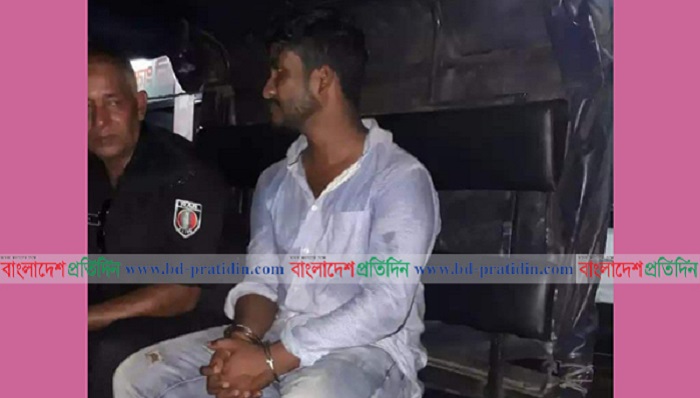 A union level Bangladesh Chhatra League (BCL) leader on Sunday was sent to Bagrhat jail after been arrested with a stolen motorcycle.

Anwarul Azim was found using a motorbike in his locality which was theft from Khanpur union in Bagerhat about two months earlier.

According to the Bagerhat court police inspector, the owner of the motorbike A Khalek Sheikh, UP member of No 1 ward of Khanpur union, about two months earlier, filed a case with Bagerhat Model police station naming unidentified persons after the motorbike went missing in front his residence.

Special source informed Bagerhat police about the motorcycle, on Sunday RAB members managed to arrest Anwarul Azim along with the stolen motorcycle and was sent to Bagerhat.

Later, he was sent to jail after been produced before the Bagerhat Additional Chief Judicial Magistrate Court. Police sought five-day remand for interrogating Anwarul Azim.