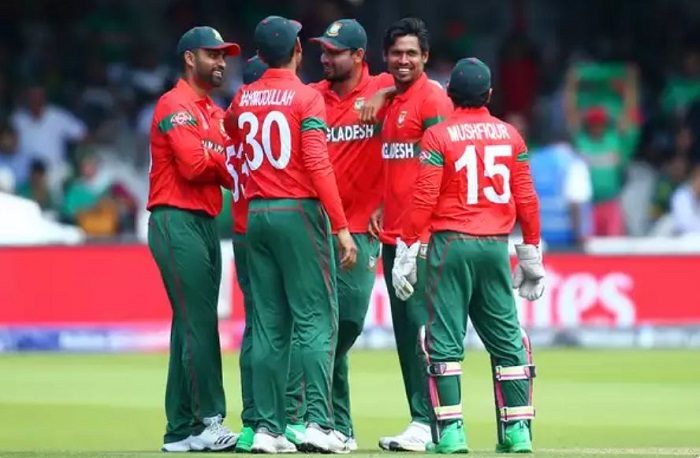 Bangladesh Cricket Board is thinking of reducing player contracts to a period of six-month instead of one year, considering the team's recent performance in the World Cup followed by their drubbing in the three-match one-day international series during the tour of Sri Lanka.

BCB cricket operation chairman Akram Khan told Cricbuzz that though it is not finalized yet, they are thinking on these lines and will soon table it during a meeting.

BCB decided to shorten the contracted players list after board of directors approved the new list that was pruned down from 16 to 10 members in 2018.

''This is not a new rule. If we want we can introduce a new player and drop for disciplinary actions or for bad performance. So it has always been there. And this time, we have the intention to do that,'' said Akram.

Akram said that they are considering to cut-short the duration of contract because of performance but added he does not believe it will have a negative impact on the players.

''Yes, performance is a factor here. And we can include new players too, and drop the players who are not performing. Performing is really important, disciplinary important. We will consider everything,'' said Akram.

''The contract is there for one year, but there is an extended option that we can excluded or include anyone after six months. This is nothing new,'' he said.

''After June, it might be longer than six months. It depends on us. It's not like we have to maintain the six months rule. It's in our rule book. So whenever we want to do it,' we can' he said.

''Why it would be an extra pressure. Who plays well... we have 12-13 players competing among a lot of players. So we keep the top (performing) players. So sometimes we see the board is investing a lot and giving opportunities but we are not getting the results as we expect and this is not good for our cricket,'' he added.