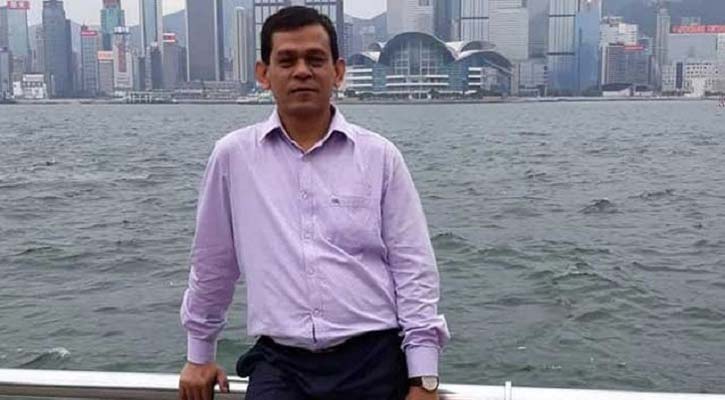 A five-member probe body was formed to investigate the video scandal of Jamalpur DC on Sunday afternoon.

Earlier on the day, DC Kabir withdrew and made officer on special duty (OSD) over the leakage of a surveillance camera footage showing him in a compromising position with a female office assistant.

In the video clip, Ahmed Kabir was seen in offensive condition with a female colleague in office.