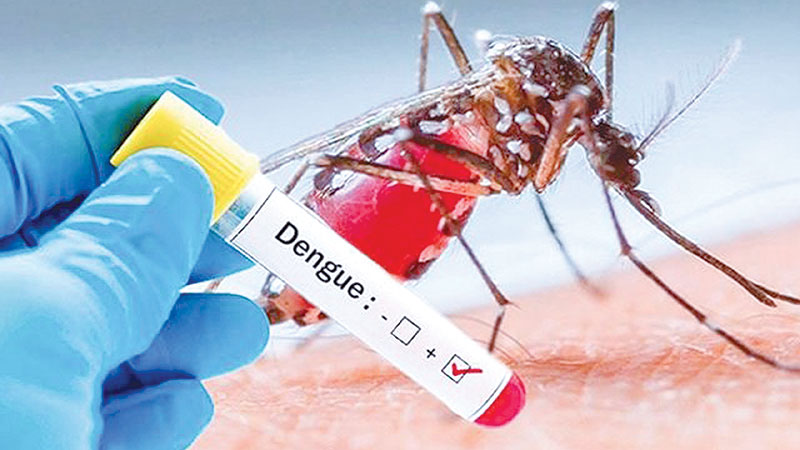 A man has died of dengue, a mosquito-borne disease, at Dhaka Medical College Hospital (DMCH).

Fazlur Rahman breathed his last at around 1:00am on Sunday while undergoing treatment at medicine department of the DMCH.

Earlier, he was admitted to DMCH on Friday with dengue fever.