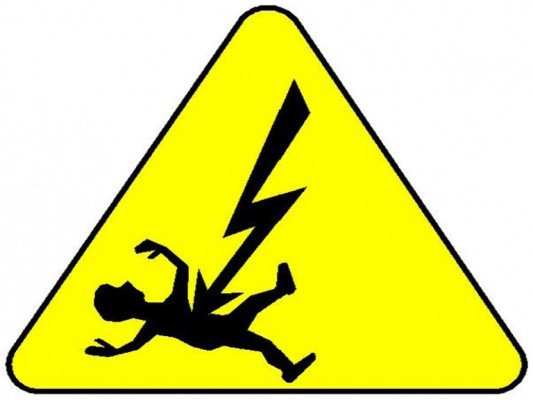 An employee of a shop named Japan Glass House died after being electrocuted at School para area in Bhola on Sunday noon.

The deceased was identified as Md Manik, 24, son of Md Ratan Mia, hailing from Alki village of Dhania union in the Sadar upazila.

Locals said that Manik came in contact with a live electric wire when he was working there at 11:00 am.