Did you know the science behind an itch? 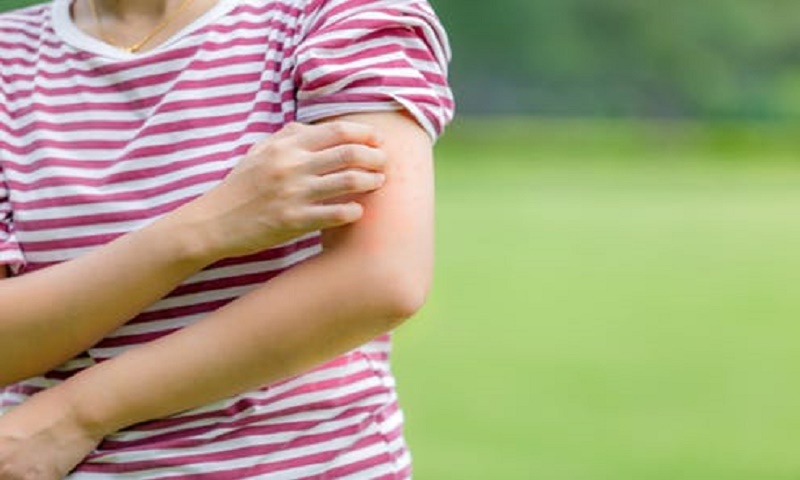 Researchers have discovered how neurons in the spinal cord help transmit signals to the brain to scratch that itch. Their findings, which have been published in the Journal of the Mechanical Behaviour of Biomedical Materials, will help contribute to a better understanding of an itch and could lead to the invention of new drugs to treat chronic itch, which occurs in conditions such as eczema, diabetes and even some cancers.

“The takeaway is that this mechanical itch sensation is distinct from other forms of touch and it has this specialised pathway within the spinal cord,” said Martyn Goulding, professor at the Salk Institute in California, reports The Indian Express.

Without these neurons, which produce the neurotransmitter neuropeptide Y (NPY), the mechanical itch pathway is constantly on, causing chronic itch.

When the NPY inhibitory neurons are missing, neurons in the spinal cord that normally transmit light touch begin to act like an accelerator stuck in the “on” position.

The research team then identified a candidate for these “light touch neurons,” a population of excitatory neurons in the spinal cord that express the receptor for NPY, the so-called Y1 spinal neurons.

To test whether these neurons were indeed acting as an accelerator, they undertook an experiment that involved selectively getting rid of both the NPY “brake” and Y1 “accelerator” neurons in the spinal cord of mice.

Without Y1 neurons, the mice didn’t scratch, even in response to light-touch stimuli that normally make them scratch.

Moreover, when the researchers gave the animals drugs that activated the Y1 neurons, the mice scratched spontaneously even in the absence of any touch stimuli.

The research team was then able to show that the NPY neurotransmitter controls the level of Y1 neuron excitability; in other words, NPY signalling acts as a kind of thermostat to control our sensitivity to light touch.

While Y1 neurons transmit the itch signal in the spinal cord, other neurons are thought to be responsible for mediating the final response in the brain but more research is needed to continue mapping out the full pathway, according to the researchers.