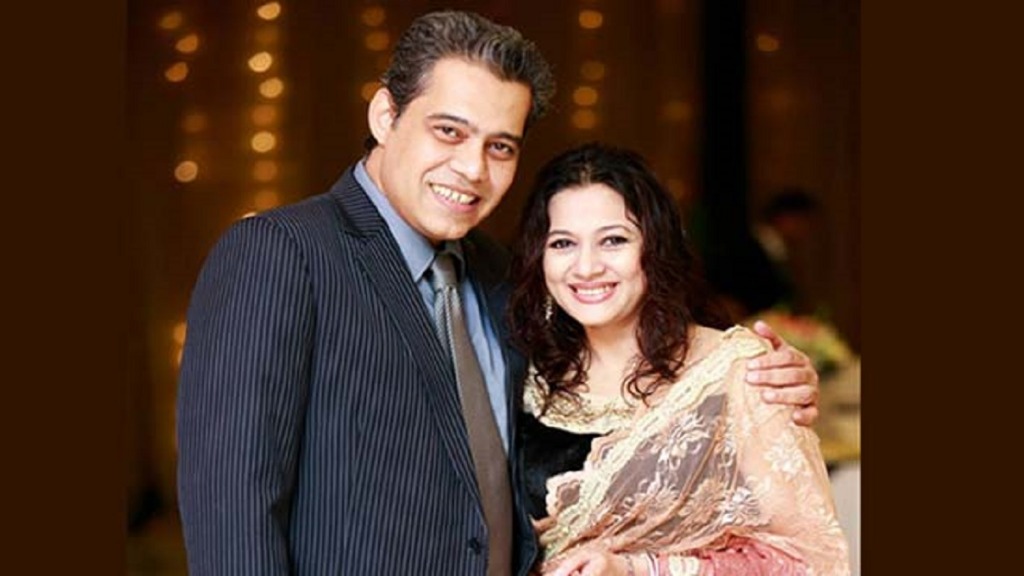 The Anti-Corruption Commission (ACC)  quizzed lawmaker Mahi B Chowdhury over his alleged involvement in money laundering and amassing wealth beyond their known sources of income.

Deputy director Jalal Uddin Ahmed, also the investigation officer, started interrogation around 10:00am on Sunday at the commission's Segunbagicha head office in the capital.

The anti-graft body asked Mahi B and his wife Ashfah Huque Lopa to appear before it on August 7. But they failed to appear and pleaded for extending time. Following the petition, the ACC fixed August 25.

According to ACC source, Mahi B Chowdhury, son of former president AQM Badrudozza Chowdhury and Joint Secretary General of Bikalpadhara Bangladesh, have allegedly laundered money to the United States and amassed money beyond known sources of income.