Amazon is burning, let us not burn: Environment Minister 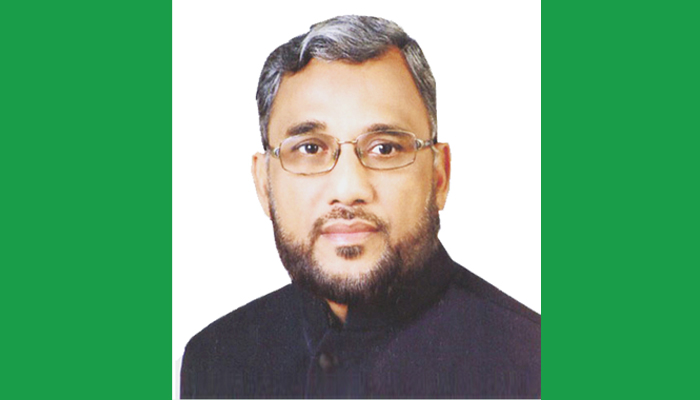 Environment, Forest and Climate Change Minister Md Shahab Uddin urged the people of the country to be aware of environment and climate change crisis.

The minister came up with the call after inaugurating a tree plantation fair in Moulvi Bazar on Saturday.

Speaking in the programme, Shahab Said,”Our earth is facing climate change threat due to global warming. Amazon is burning which is also affecting us. We have to learn from the suffering and have to be cautious about our part of forest.”

The minister suggested people to plant more trees so that the country can avoid situation like Amazon and can tackle the climate change threat.

Prime Minister Sheikh Hasina has taken tree plantation initiatives across the country as her government has given importance on climate change issue, he said.

While talking about the illegal three felling crime at Lauachara National Park, he call for strict action against the culprits.