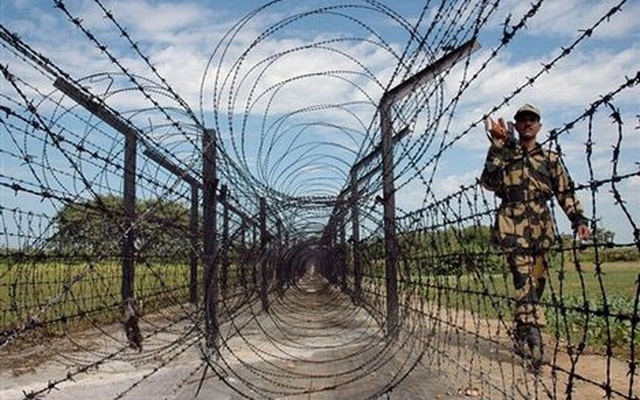 He added that Rauf, along with several others, crossed the zero line for cattle smuggling.

Barlekha Sadar Union Chairman Siraj Uddin said the patrolling BSF personnel of Bobarthal camp opened fire on them when they were entering into Bangladesh territory in Uttar Dimai border area around 12:00am.

Abdur Rauf died on the spot and the others managed to flee, Siraj Uddin said, adding that the bodies of the deceased were taken to Patharkondi police station under Karimganj district in India  India.