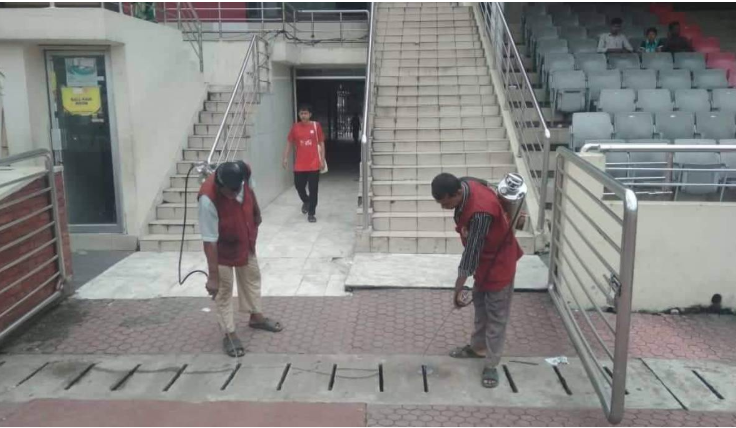 The mobile courts of Dhaka South City Corporation (DSCC) on Saturday inspected 141 houses during their anti-mosquito drives to destroy the breeding grounds of Aedes mosquitoes, responsible for dengue.

In Dhanmondi, an under-construction building of real-estate company ‘Nagar Homes’ was fined Tk 50,000 as larvas of Aedes mosquito were found. Its supervisor was jailed for three days.

Besides, several other house owners were also fined during the drives.

Bangladesh has been struggling to control the dengue outbreak this year. Dhaka, the densely-populated megacity, has been at the centre of outbreak. Most of the dengue cases were reported from the capital.

The city corporations have been facing severe criticism for failing to control the spread of aedes mosquitoes.

The government has so far confirmed 47 deaths.