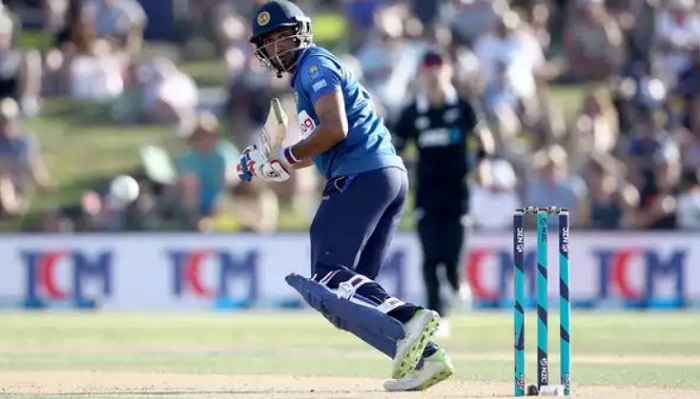 As many as nine players who featured in the Sri Lanka squad for the T20I series against South Africa earlier in the year have been left out of the 15-member squad announced on Saturday (August 24) for the upcoming three-match T20I series against New Zealand. Lasith Malinga will continue to captain the T20I team while Niroshan Dickwella has been named his deputy.

Danushka Gunathilaka, who last played an international game for Sri Lanka in January 2019, returns to the Sri Lanka squad, which has seven other inclusions.

Kusal Perera, who picked up a hamstring injury that forced him to miss the T20I series against South Africa, is part of the line-up along with Lahiru Kumara while Thisara Perera, Dhananjaya de Silva and Suranga Lakmal are among the nine players excluded from the previous T20I squad.

The three-match T20I series gets underway from September 1, with all games to be played in Pallekele. The second game will be played on September 3 while the series concludes with the third match on September 6.