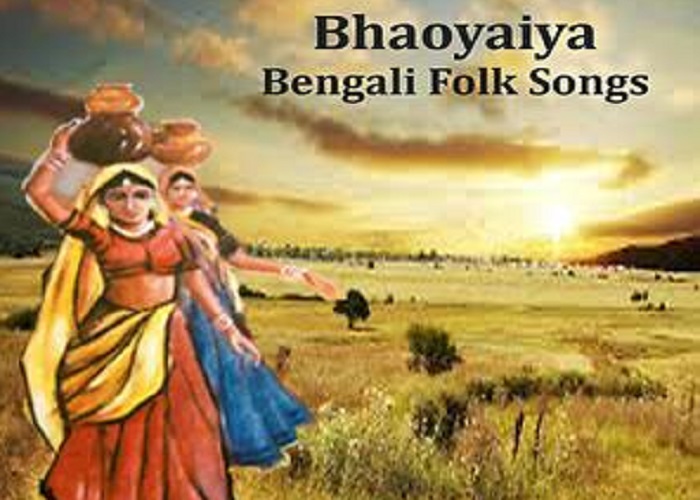 They made the observation at the discussion followed by a ‘Bhaoyaiya’ evening organised by ‘Bhaoyaiya Angon’ at its office here to commemorate ‘Bhaoyaiya’ artist Kochhim Uddin, commonly known as unsurpassed ‘Bhaoyaiya’ Prince, on Friday night.

Earlier, a divisional conference of ‘Bhaoyaiya’ artists of all eight districts in Rangpur division was held at the same venue.

Paying rich tribute to Kochhim Uddin, the speakers said ‘Bhaoyaiya’ songs with its heart-throbbing musical tunes have largely contributed to developing civilisation, culture and life style on the Brahmaputra basin over the centuries.

The chief guest stressed on conducting more research on ‘Bhaoyaiya’ songs and nurturing and properly preserving those as the songs are still playing vital role in entertaining millions of people.